The multi-family house was built in 1911 on a plot of approx. 708 sqm and has 18 apartments with an area of approx. 30 sqm- 90 sqm and 1 – 4 rooms, which are distributed over 4 floors as well as an undeveloped attic, which is sold separately for development.

The currently 6 vacant units are sold in their actual condition.

The light-flooded apartments with their characteristically high ceilings and classic wooden floors offer plenty of space and will satisfy different living dreams. Some of the apartments have balconies. 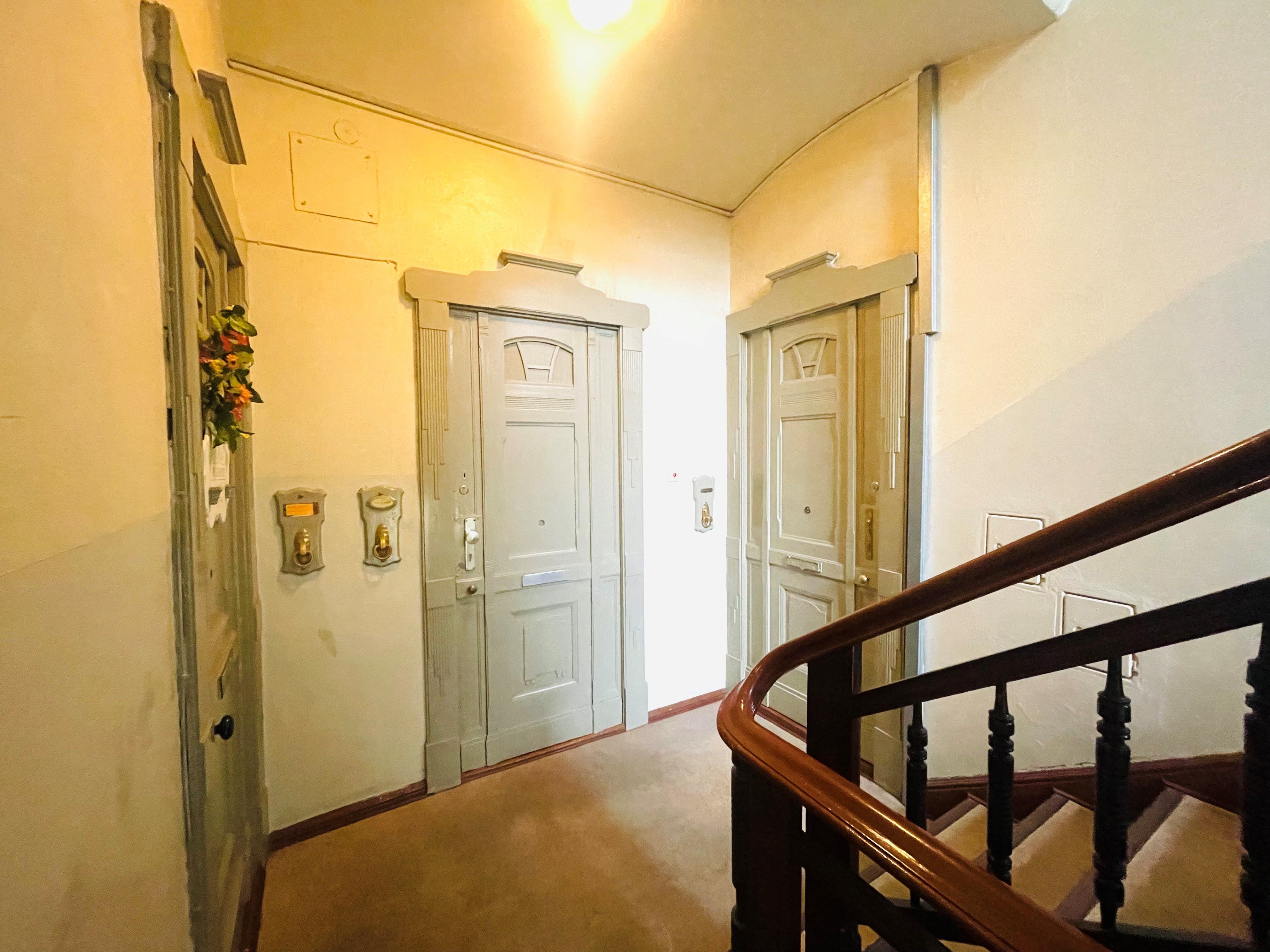 The first records of Reinickendorf date back to 1345. At that time, Reinickendorf was still a village and consisted of 13 small farms. To date, Reinickendorf has reached a population of over 266,000 and continues to grow. Public transportation is well developed in Reinickendorf. Numerous bus, S-Bahn and U-Bahn lines such as the S1, S25, U8 and U9 cross the district. From Scharnweberstraße station, you can reach Friedrichsstraße in just 15 minutes with the U6 subway line. The A111 city highway and the 96 federal highway provide good access to the Berlin ring road, which in turn offers good connections to the city center. But also numerous stores for daily needs as well as restaurants, bars, doctors, daycare centers and school does not search in vain in Reinickendorf. The nearby Kurt-Schuhmacher-Platz and the halls Am Borsigturm offers everything you need to live.

Residential units in this property

Don't hesitate to contact us - we're happy to help!