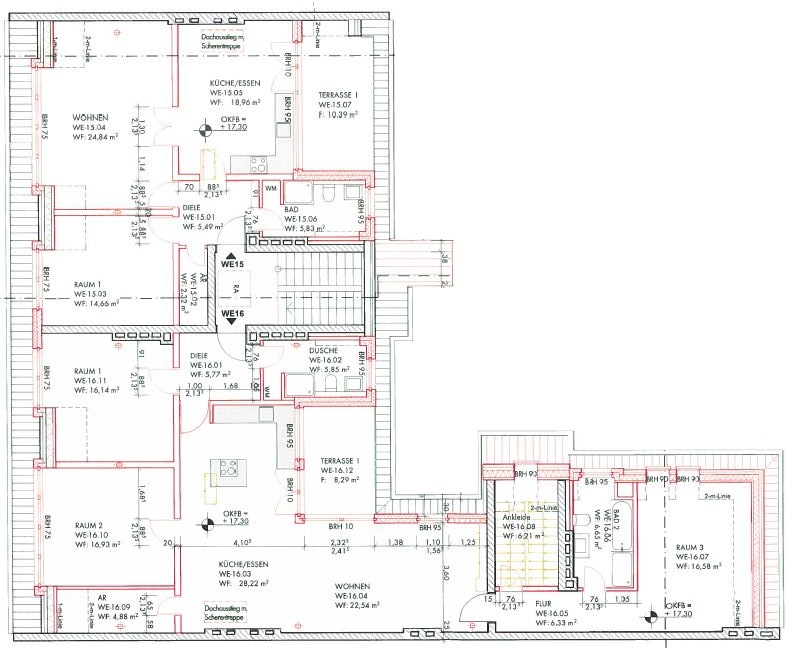 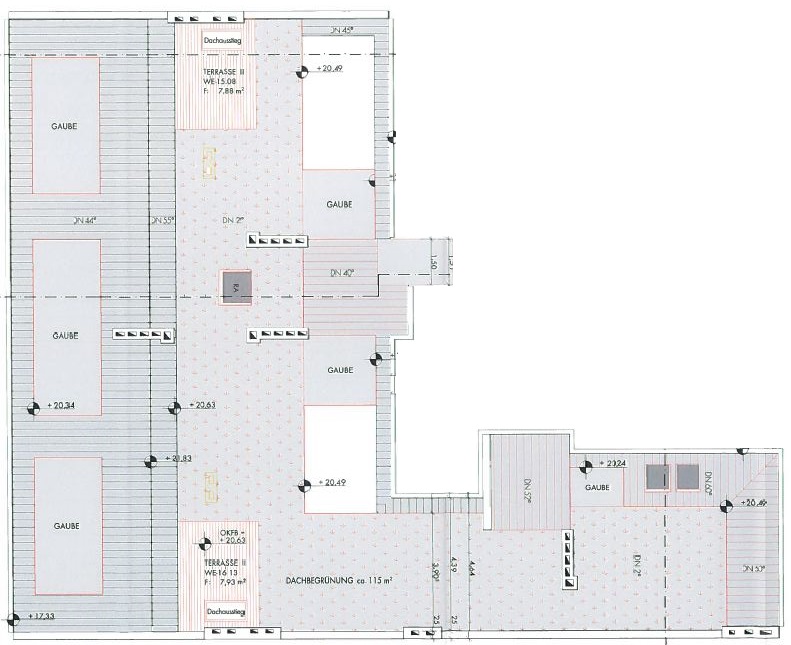 The district of Reinickendorf is located in the green northwest of Berlin and borders on the neighboring districts of Spandau to the southwest, Charlottenburg-Wilmersdorf to the south, Mitte to the southeast and Pankow to the east. The entire north, on the other hand, borders on the Brandenburg district of Oberhavel.  On its outskirts, the district is crisscrossed by forests and bodies of water, making it the green paradise of the capital. The first records of Reinickendorf date back to 1345. At that time, Reinickendorf was still a village and consisted of 13 small farms. To date, Reinickendorf has reached a population of over 266,000 and continues to grow. Public transportation is well developed in Reinickendorf. Numerous bus, S-Bahn and U-Bahn lines such as the S1, S25, U8 and U9 cross the district. The A111 city highway and the 96 federal highway provide good access to the Berlin ring road, which in turn offers good connections to the city center. But also numerous stores for daily needs as well as restaurants, bars, doctors, daycare centers and school does not search in vain in Reinickendorf. The nearby Kurt-Schuhmacher-Platz and the halls Am Borsigturm offers everything you need to live.

We would be happy to arrange a viewing appointment with you on site. Please send us your contact details including email address and phone number via the contact form or by phone at: +49 30 403 684 290.

Don't hesitate to contact us - we're happy to help!